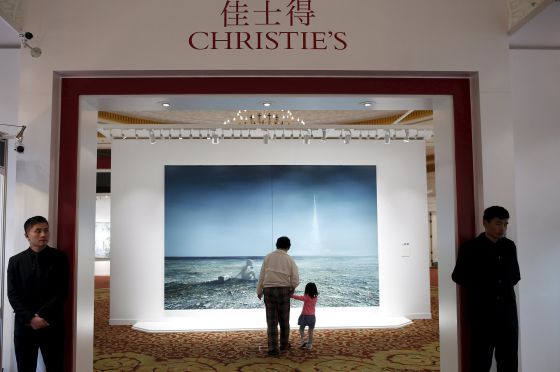 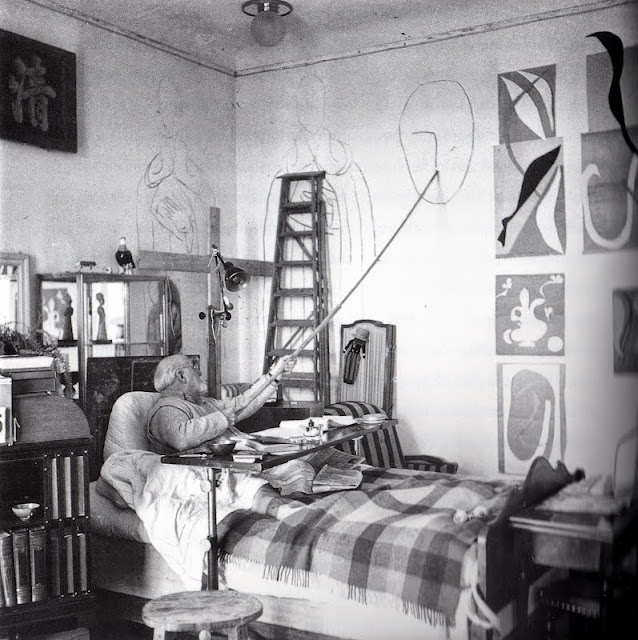 11 Women Artists Who Should Have Their Own MoMA Retrospectives 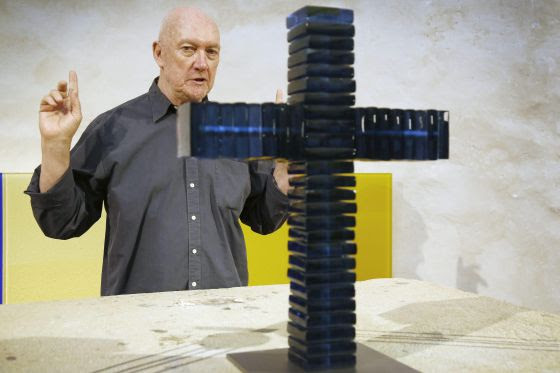 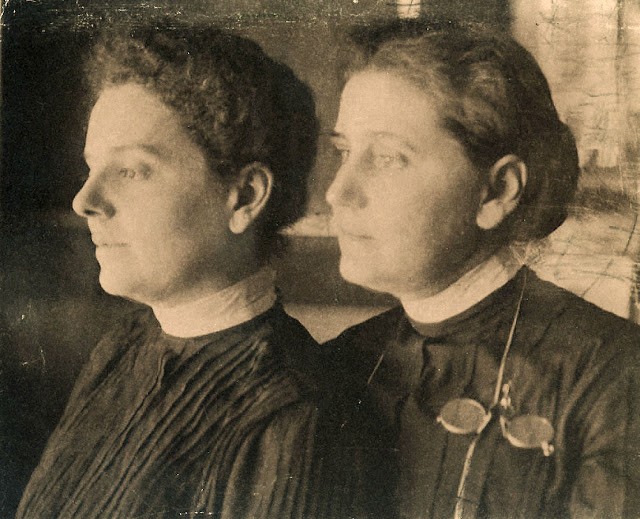 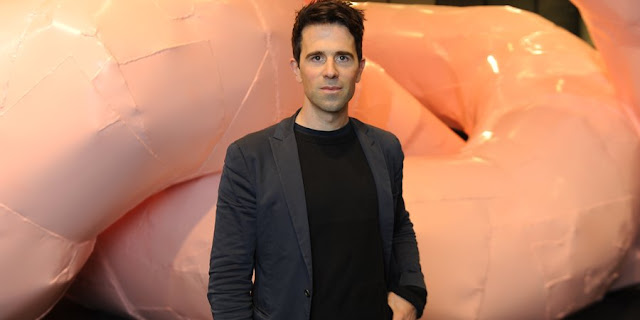 Is it a conflict of interest for museum curators to organize art fair programming? New Hirshhorn director Melissa Chiu has come under fire for both relocating the museum's 40th anniversary gala to New York, and for hiring Gianni Jetzer, who also works part-time as a curator for Art Basel, as a part-time curator. Kriston Capps of the City Newspaper lays out the offenses9, saying, "Jetzer's work in the commercial realm will prompt questions about his work for the Smithsonian museum and vice versa. Here's why: A contemporary artist who shows work at the Hirshhorn stands to see the value of her art appreciate. A curator working in both worlds could potentially show-and-sell, so to speak."
While it has traditionally been frowned upon for museum curators to participate in private sector activities, isn't this becoming more and more common? Almost all of Frieze Art Fairs "advisors" for their emerging sections "Frame" and "Focus" have been from nonprofit institutions. This year's advisors include Jacob Proctor, a curator at the University of Chicago's Neubauer Collegium for Culture and Society, and Raphael Gygax, a curator at Migros Museum für Gegenwartskunst. Are these conflicts of interest? Where should museum curators draw the line?
Read an excerpt of Capps's report below.

On Thursday, the New York Times broke the news that the Hirshhorn will hold its 40th anniversary gala in New York City. Chiu assured the Times that the District shouldn't see it as a diss. Of course, the very fact that she had to qualify the news shows how bare the insult is.
The first time Chiu thumbed her nose at the District came just weeks into the job. With her first hire, Chiu appointed Gianni Jetzer as the museum's curator-at-large, telling the Times that he would be based in New York. "His appointment represents an acknowledgment that Manhattan and its environs remain a well of contemporary creativity worth tracking," the report read. While it's troubling that Chiu sees keeping top curatorial brass in New York as a feature, not a flaw, the curator-at-large appointment set off louder alarms. Jetzer is a part-time curator for the Hirshhorn; his other work includes curating Unlimited, an annual show at the Switzerland's Art Basel art fair. His divided duties represent an enormous conflict of interest for the museum, as he simultaneously works in both the private and public sectors. "[Jetzer's] contract with Art Basel pre-dates his work with us and he has continued to coordinate Unlimited in parallel with his responsibilities at the Hirshhorn," said a museum spokesperson in an email. "As a part-time contractor, he has relationships and commitments that pre-date and lie outside of his scope of work for us."
Yet Jetzer's work in the commercial realm will prompt questions about his work for the Smithsonian museum and vice versa. Here's why: A contemporary artist who shows work at the Hirshhorn stands to see the value of her art appreciate. A curator working in both worlds could potentially show-and-sell, so to speak.
Someone with as much integrity as Jetzer would never abuse his positions in such a dastardly way. But the potential for conflict, and moreover, the obligation to avoid the appearance of double-dealing, might force him to choose not to bring artworks to the museum that he has taken to the market. And in a head-to-head matchup, I'm not certain that the Hirshhorn would beat out Art Basel for the best artworks that Jetzer finds.
The Hirshhorn sees no conflict of interest here. But it is hard to imagine another museum of the Hirshhorn's stature making a similar move. The art world would rebel if a curator for the Museum of Modern Art were to serve Art Basel, the global capital of the commercial art world. What's troubling is that Chiu holds the Hirshhorn to a different standard, as if D.C. is not a part of the art world. (Which is something that New Yorkers tend to think.) 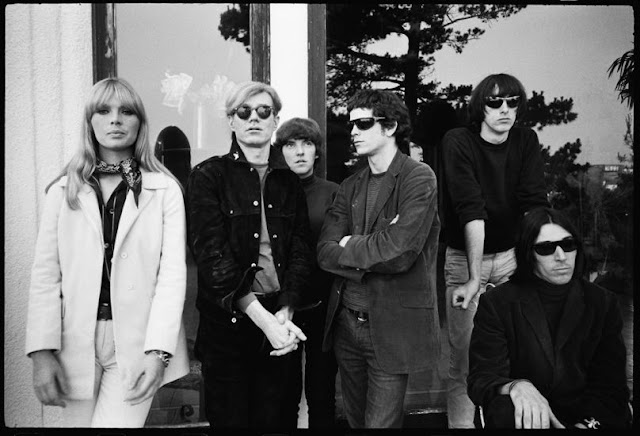 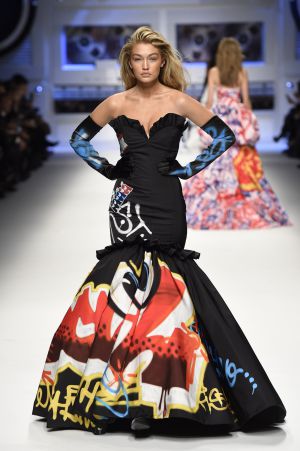