Marcel Duchamp. To Be Looked at (from the Other Side of the Glass) with One Eye, Close to, for Almost an Hour. Buenos Aires, 1918 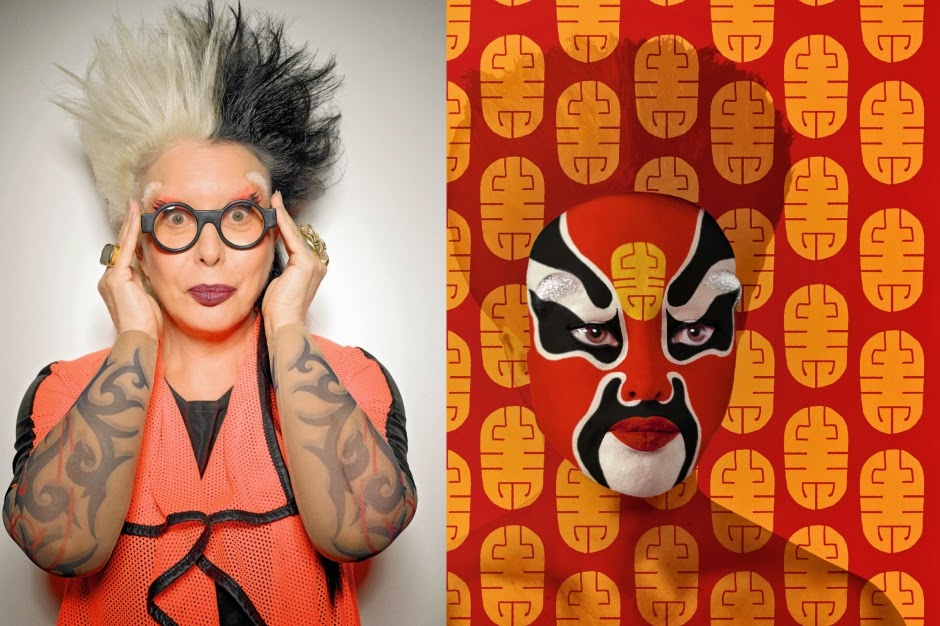 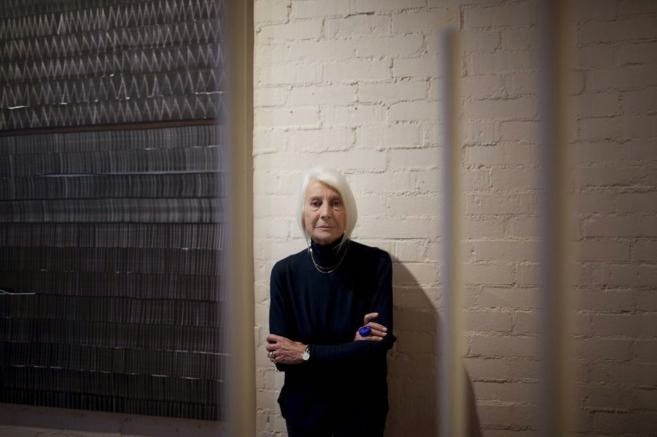 Ted Cox
The biggest tour, maybe not in the rock world, but certainly in the world of museum exhibits, touches down in Chicago next week for an extended stay. And it brings the energy and mass hysteria of rock to the seemingly unlikely venue of the Museum of Contemporary Art downtown.
Yet somehow the groundbreaking exhibit "David Bowie Is" makes perfect sense for the MCA, spanning as it does photography, film, video, fashion, set design, preserved artifacts and, above all, the cult of the artist as a self-constructed commodity, a position Bowie shares with many previous MCA exhibit subjects, such as Andy Warhol and Cindy Sherman. 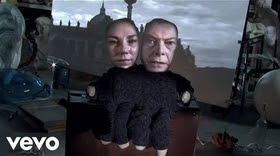 Tere Badia and Maria ptqk - The role of art in the transformation of society from Stella Veciana on Vimeo. 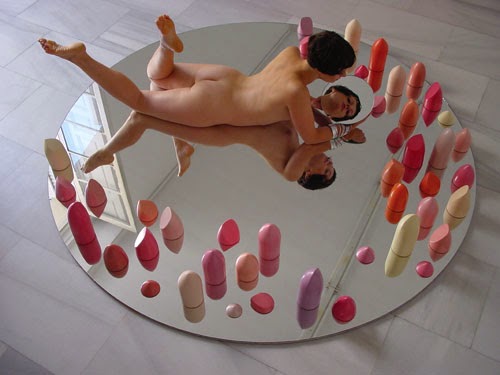